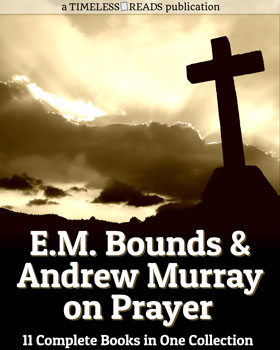 E.M. Bounds and Andrew Murray — giants in the Christian faith with a passion to change the world through prayer. This collection includes eleven well-formatted texts aimed to help you find a new passion in prayer. Included are: 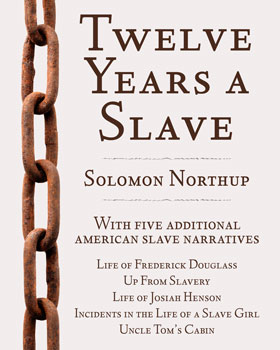 This collection of six complete works paints a powerful, vivid picture of life under slavery in the United States. It contains:

Below is a brief introduction to the six included works.

Narrative of the Life of Frederick Douglass, an American Slave

The Life of Josiah Henson, Formerly a Slave, Now an Inhabitant of Canada, as Narrated by Himself

Twelve Years a Slave: Narrative of Solomon Northup, a citizen of New-York, kidnapped in Washington city in 1841, and rescued in 1853, from a cotton plantation near the Red River in Louisiana

Incidents in the Life of a Slave Girl